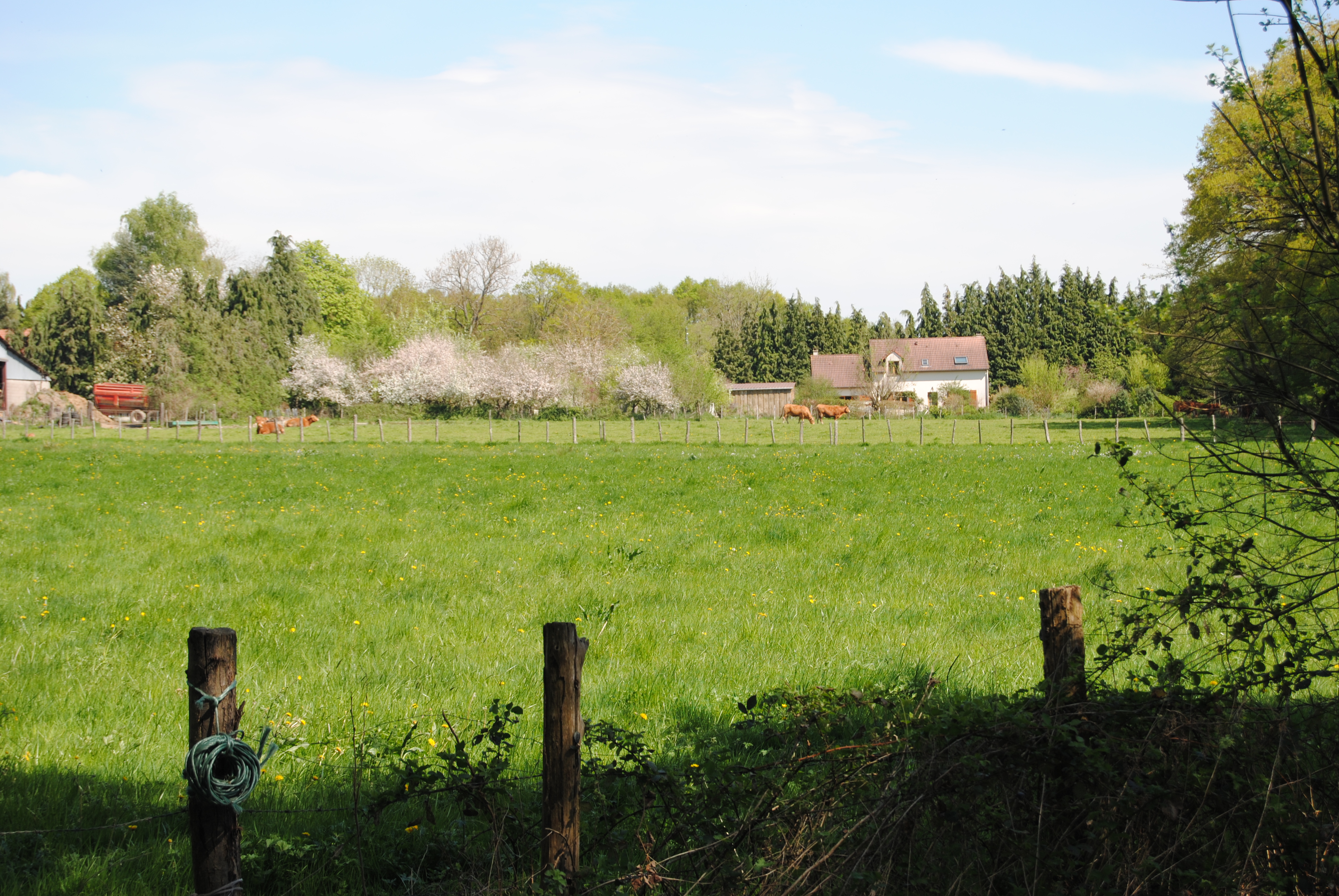 Open field visit to agroforestry on swales in Heuvelland

On the 9th of April, a field visit was organised in Heuvelland, where over the past few years experiments took place with agroforestry systems on contour swales, as a means to control erosion on-site.