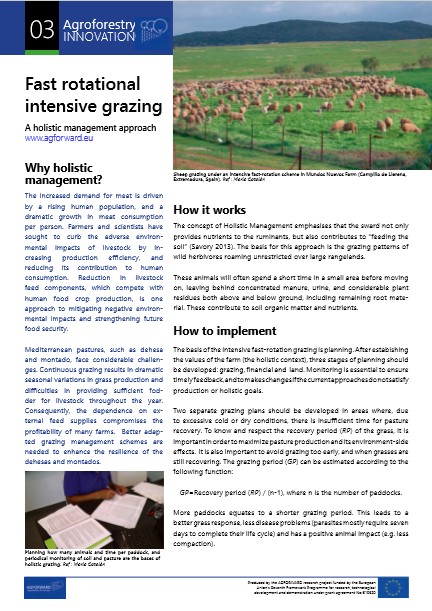 Education for climate : an imperious necessity ?

As our planet is changing more rapidly than it has in many millions of years, are our schools still fit for purpose?

I sometimes wonder if the school I attended in France in the 70’s and 80’s was that different to the one my daughter attended at the beginning of the 21st century (though in a different country and thus a different education system). Broadening those thoughts, I try to imagine the French school my grandmother, born in 1910, went to until the age of 11. It was some hundred years before my daughter, and far away in both space and time.  But was it really that different?

Granted, the broad goals of an education have changed somewhat in Europe as elsewhere in the last century. Going to school is not just about learning to join the workforce anymore, but also about personal fulfilment. And a much higher percentage of students go to schools for a much longer period of their lives.

But have schools really changed? In their organisation, we can doubt it. Schools still operate according to static curricular, propose linear and standardized content, and testing . To caricature only slightly: same classrooms, same subjects, same pedagogy. Thus same walls, same limitations. In 2020, as in a century before, most schools are still seen as akin to a factory, an assembly line, where the division of labor prevails in accordance with Fordist organisation principles.

That would be fine if the world was still the same. But it most obviously is not. If schooling is supposed to be modelled to respond to societal demands, can these demands be the same today, in such a changing world under such ecological stress?

Young people don’t seem to think so. They are taking to our streets and raising their voices to shout how much they care about the future on this fragile little planet, and how much more than our generation they rely on science to prepare them for it. A special Eurobarometer survey last year[1]  confirmed that protecting the environment, fighting climate change and improving education and training are the top priorities of young people across the European Union. Most agree that critical thinking, climate change and environment are not being taught sufficiently in school. `

Youngsters tell us that it is urgent to change the schools since the world is changing very fast and won’t wait for them. Are we listening to them?

According to the United Nations, since 1980, greenhouse gas emissions have doubled, raising average global temperatures by at least 0.7 degrees Celsius. Far from slowing, emissions are broadly accelerating (pandemic excepted). Urban areas have more than doubled since 1992, plastic pollution has increased tenfold since 1980, 100 million hectares of tropical forest were lost from 1980 to 2000, and the global human population has more than doubled since I went to primary school. 2020 will be the first year ever in which wind and solar will account for 100 per cent of the increase in global energy demand, when it accounted for only 34 per cent of the increase in global energy demand a year before…  Our environment changes fast, societies and economy also. Are the schools keeping pace?

Young people growing in the 21th century are witnessing this very fast changing environment, know climate change won’t stop, and they want to be ready to tackle the huge challenges that lie ahead of them and learn how to adapt. They know they will have to bear the burden of the debt we have created (be it financial or ecological), and want to be ready for uncertainty and change. In a way, they recall the obvious: learning is essentially a process of adapting to a constantly changing environment, and schools should be the place where such learning takes place. Young people deserved to be heard. They deserved to be trained.

The division of labour inherited from the second industrial revolution won’t be enough for that, they want to move to shared responsibility. We must give these students who desire to contribute the right skills and knowledge to get ready for the fourth revolution in the times of global heating. The time of theoretical and rhetorical statements has passed, it is more than time for action.

Education systems in the EU must adapt to digital and green transitions, and add sustainable development and climate change education to their core mission. Education remains a national competency, but change must happen everywhere as it has to be systemic, therefore, Impetus must come from the EU. We can’t just rely on local and private initiatives and accept that some will adapt when others will be left behind.

The European Commission has just launched a new programme called Education for Climate Coalition, a flagship initiative which aims to promote the green and digital transitions of education and training throughout the EU. It will contribute to mobilising the education community to work towards achieving climate neutrality by focusing on 5 key priorities: green skills development, teacher training, behaviour change, linking education and science, collective awareness raising. These are valid priorities to help change happen, by building networks of opened schools going beyond the physical and virtual frontiers that still limit their development.

Schools should give it a try, and Member states seize this opportunity to adapt their education to 21st century. Is there really another option?[2]