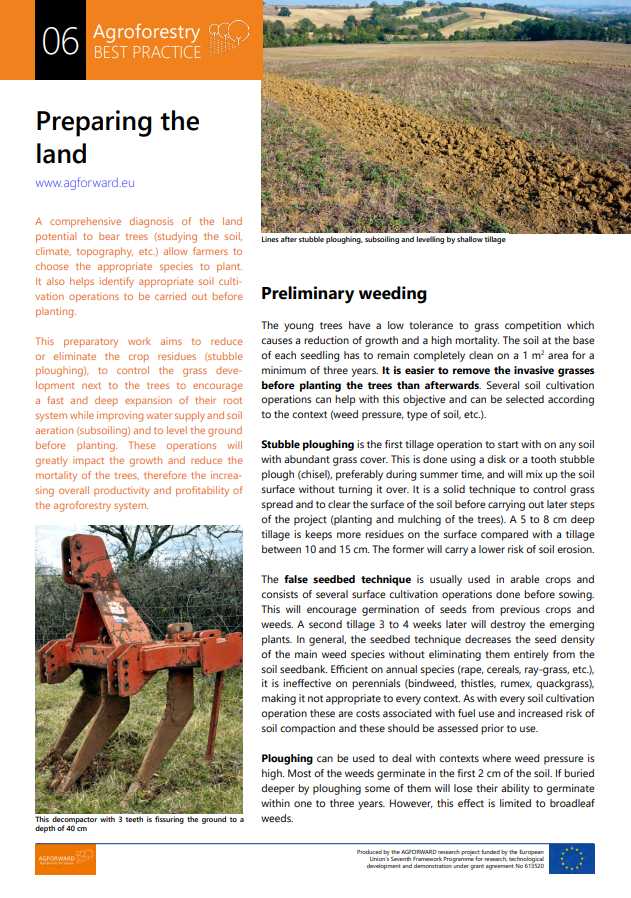 A comprehensive diagnosis of the land potential to bear trees (studying the soil, climate, topography, etc.) allow farmers to choose the appropriate species to plant. It also helps identify appropriate soil cultivation operations to be carried out before planting. 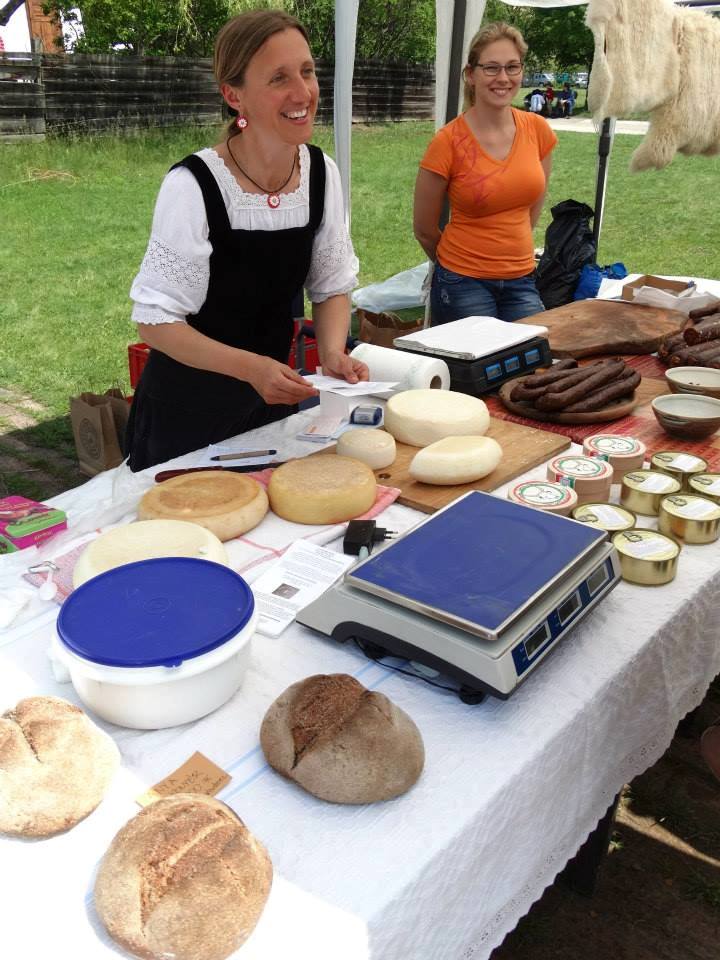 Prince of Wales interest in Agroforestry

In late July, EURAF member and guiding light of the Woodland Forum, Stephen Briggs, had the pleasure of hosting a most distinguished visitor on his farm: His Royal Highness Charles, Prince of Wales. The Anglophiles amongst us will probably have already heard of the prince’s deep and abiding interest in sustainable agriculture and regenerative land management. But not all of us have had the pleasure of visiting Stephen’s extraordinary farm, on the windswept plains of East Anglia, where a variety of apple trees form beautiful alleys sheltering his wheat from strong winds.

The prince was smitten, and discussed his interest in expanding agroforestry on his own lands. He also expressed his desire for agroforestry to be included in his other initiatives. These include fora designed to influence the food system as a whole and his drive to make the Commonwealth, of which he is now head, relevant in the modern age.

These were not empty words, as soon became clear, when EURAF President Patrick Worms started receiving a flurry of emails from members of the Prince’s household staff. Currently under discussion are an agriculture roundtable to be convened as part of the Prince’s Sustainable Markets initiative, the expansion of and publication of agroforestry’s potential in the context of the Princess activities in the Commonwealth, and more.

And what about agroforestry on the Prince’s own estates? Well, Stephen, who has been advising the royal family on agricultural management for many years, has that well in hand!