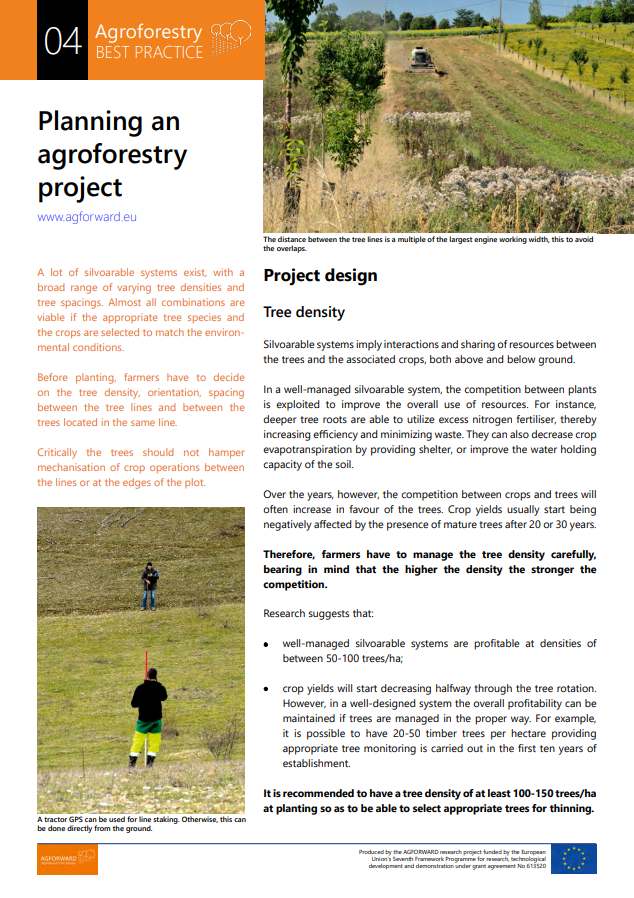 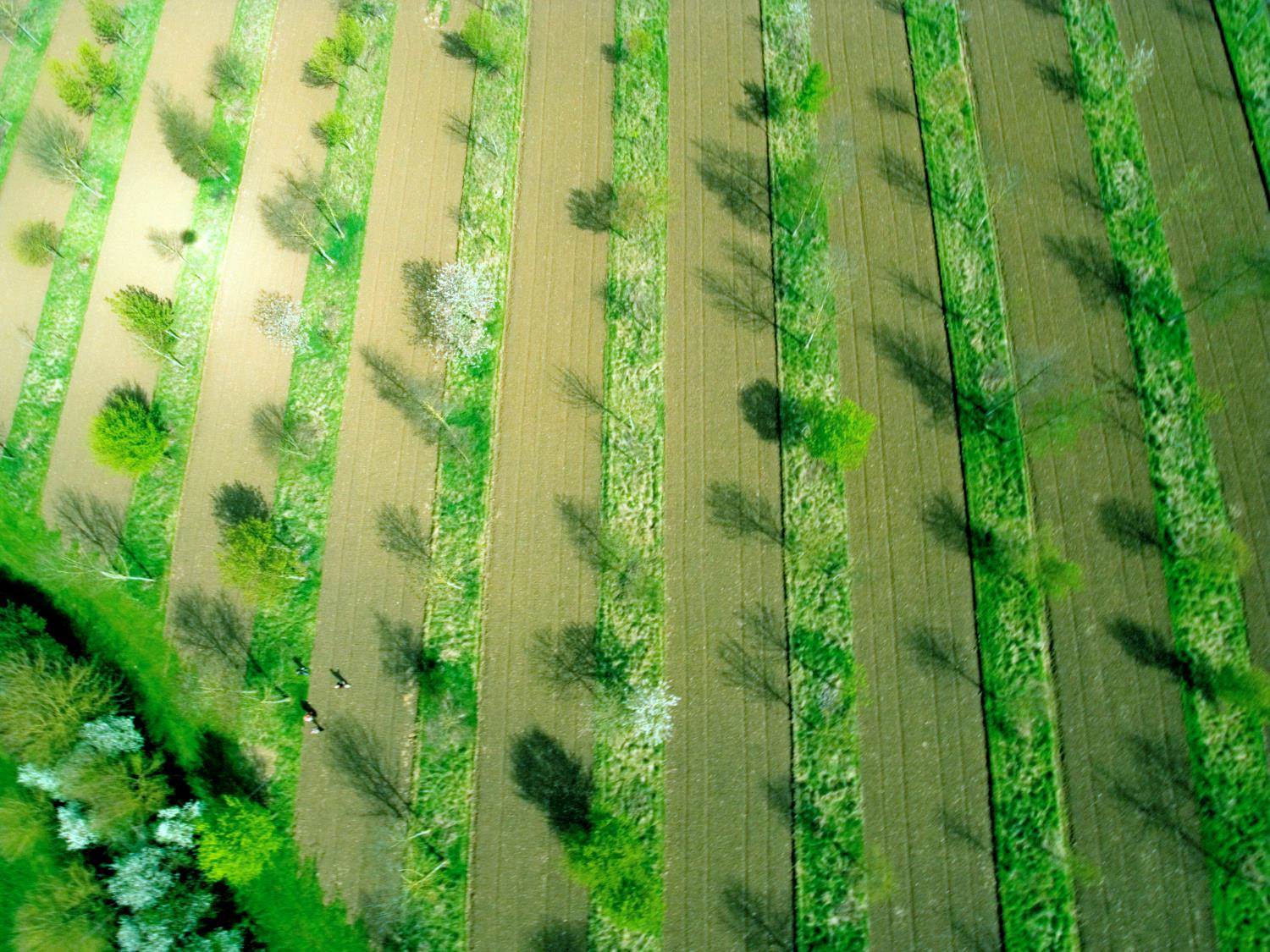 21 Dec 2018
On December 18th 2018, a national meeting on agroforestry was organised at the French Ministry of Agriculture, in Paris, for the second anniversary of the French National Plan for Agroforestry. About 200 people attended the event.
The French National Plan for the Development of Agroforestry was released on December 17th 2016, in Paris, by the French Minister of Agriculture, Stéphane Le Foll. All forms of agroforestry are included in this plan: trees inside and around agricultural plots, in cropping and grazing systems, isolated trees, aligned trees, hedges, alley-cropping systems, silvopastoral systems. The plan aims at stimulating the adoption of Agroforestry practices in France (including overseas provinces). It is structured in five axis and 23 actions.
During the morning session, the achievements of the Plan were discussed, including some successful flagship projects. A project about the systematic mapping and monitoring with aerial photos of the French bocage system  (hedges and embankments) draw much attention. It will allow to know exactly about the fate of this system in the future. The CAP impact on agroforestry at the French scale was discussed, enlightning the low rate of adoption by farmers due to the heavy red tape stuff needed to get European funds by farmers. Two national agroforestry contests for farmers were presented : the "Arbres d'avenir" contest managed by Pur Projet with the support of Accord hotels, and the new "Agroforestry" contest organised by the French ministry ("Concours général Agricole"). New managements plans for the value chain of wood from hedges were detailed (brand « bois bocager géré durablement ). Patrick Worms, the President of EURAF ended the morning with a vibrant call for making agroforestry profitable for farmers.
The afternoon session was focussed on Agroforestry and Climate Change. Christian Dupraz (INRA) opened the session with a synthesis about recent findings on how agriculture, forestry and agroforestry can contribute to climate change mitigation. The mitigation capacity of both agriculture and forest is now questioned: will they be able to store more carbon? Recent findings show that the forest sink is getting saturated, and that the agriculture sink is in fact loosing C as a consequence of the overall rise in temperature. On the opposite, agroforestry remains a win-win option for both climate change adaptation and mitigation, when it results from a land use change from arable crops or pastures.
French negociators Valérie Dermaux and Vincent Dameron freshly returned from the COP24 in Katowice reported about the outcome of the conference. The mitigation capacity of agroforestry systems was discussed by Philippe Pointereau and Sarah Colombié. The adaptation advantages of agroforestry for farm animals was detailed by Jean-Christopghe Moreau, while Etienne Bourgy advocated the use of chip woods as bedding for cattle and sheep. A round table able the resiliency of treed systems closed the day, and a farmer had the last word, describing his vineyard farm and the ways to turn it into a sustainable vitiforestry farm.
All slide shows presented at the seminar will be available on the French Minstry of agriculture website soon.
Previously, on 21-23 November, was held in Lannion (Brittany) the 6th congress about trees and hedges (Sixièmes Rencontres nationales arbres et haies champêtres). Around on 500 participants got the chance to be in this event very well organised by the AFAC-Agroforesteries association.
The agenda included excellent visits to agroforestry farmers and the celebration of three million trees planted by AFAC, with the support of the Yves Rocher Foundation.