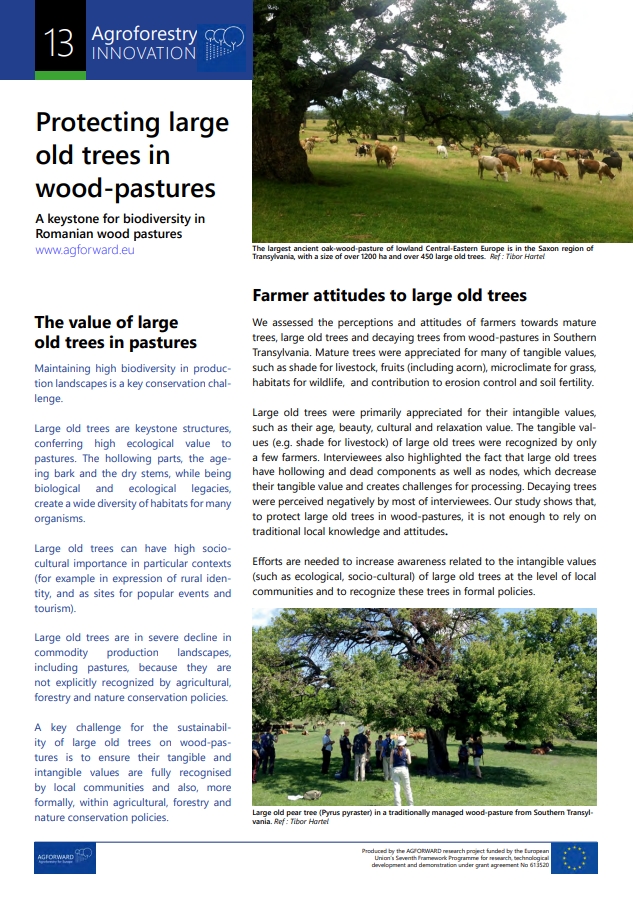 The value of large old trees in pastures

Large old trees are keystone structures, conferring high ecological value to pastures. The hollowing parts, the ageing bark and the dry stems, while being biological and ecological legacies, create a wide diversity of habitats for many organisms. 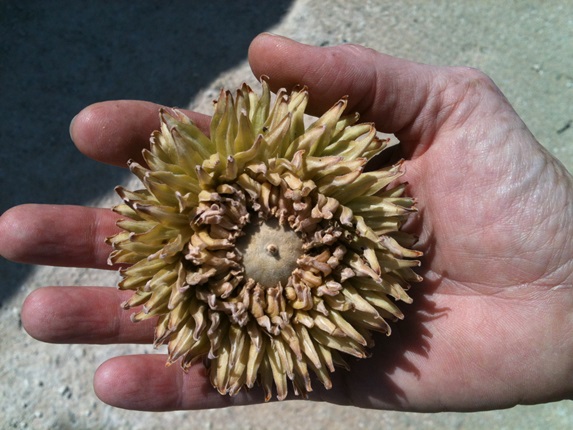 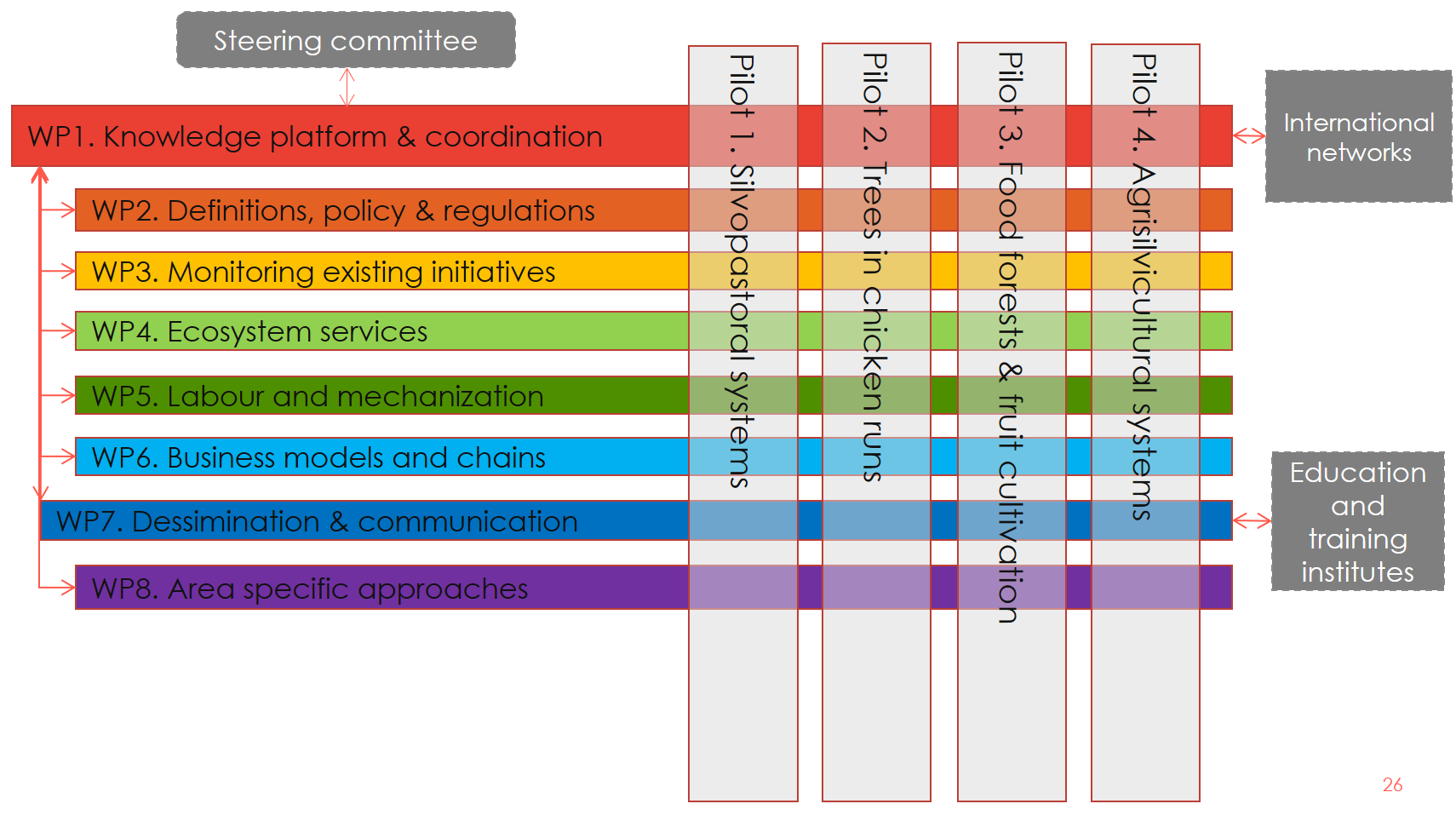