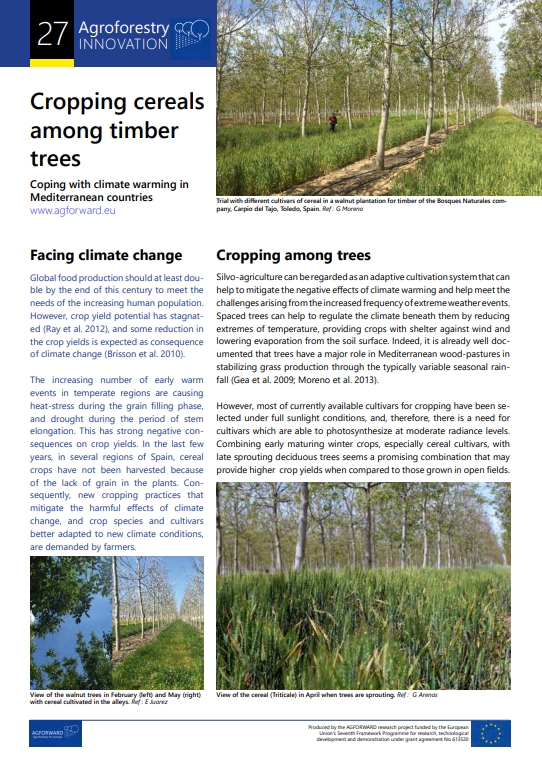 Truffle growing in the West of France

The truffle has a future in the West of France! Indeed, this mycorrhizal fungus (Tuber melanosporum) which grows in symbiosis with trees is already well known in the South of France. But, the climate of western France (Pays-de-la-Loire) will also be more and more favourable to truffle growing. Indeed, the truffle needs warm soil during the formation of truffles in  as well as water to grow.

The truffle is the fruit of a mycorrhizal fungus. This mychorize is the mixed organ of the symbiosis between the tree and the fungus. There are many species of truffle, but the most famous is the Tuber melanosporum or black truffle. This fungus lives in calcareous and draining soils, exposed to the sun. Optimal pedoclimatic conditions are present in the West of France. The melano is born in May-June, grows in summer and is harvested in winter. The truffle prefers certain species such as Quercus pubescens and Quercus ilex, but can also be born on the roots of Corylus avelana, Carpinus betulus...

Usually, trees are planted on the whole truffle plot. Nonetheless, some farmers are cultivating truffle in agroforestry system (lines of trees in the middle of crops).

In order to be agile in the face of all the challenges of truffle growing, the truffle growers of Pays-de-la-Loire have decided to boost their group dynamics by creating the Association of Truffle Growers of Pays-de-la-Loire (ATPL) on June 26th 2020. It currently has 15 members and is now the local contact for project leaders. Geoffroy Goupil de Bouillé, its president, affirms that "the production of truffles has a future in our territory". From 2022, the members of the association are meeting at least four times a year for technical days. Knowledge and skills are essential to current and future truffle growers.

The main mission of the ATPL is the development of truffle growing in the “Pays-de-la-Loire”. Thus, the ATPL proposes:

Brief history of truffle growing in the region: