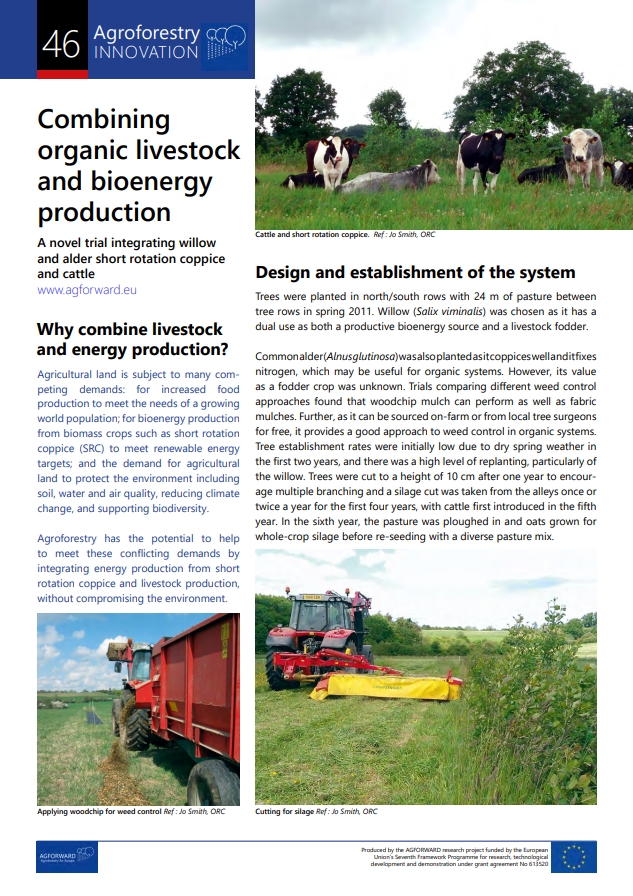 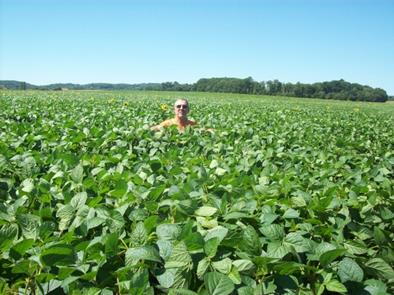 Agroforestry stands out in “The Guardian”. “We don’t want a square metre without shade”

"The Guardian", one of the most important british newspaper, published a long article about a Portuguese farm, Herdade do Freixo do Meio, as a successful example of agroforestry management and its benefits.

The article, named "Putting pigs in the shade: the radical farming system banking on trees", explains how the land owner Alfredo Sendim has implemented almost 30 years ago a new way of doing agriculture.

"The 'new montado' at Herdade do Freixo do Meio farm will take years to mature but will repay itself many times over with the variety of food produced and healthier soils, he says. 'It offers resilience against fires and global heating and it soaks up the carbon,' he says."

EURAF's president Patrick Worms is one of the interviewed. “'Farmers became fascinated by the baubles of technology in the 1930s. They tried to simplify everything,' says Patrick Worms, senior science policy advisor at the Nairobi-based World Agroforestry Centre. 'What Cunhal is doing is the opposite – using more animals, growing more crops, making everything more complex. He is supported by the science, which shows that you get much greater production when you mix things up, and when animals and plants interact.'

"'We are more resistant to climate than our neighbours who farm conventionally, but a 3C rise in temperature here, which is where we are heading, means everything is lost. Higher and more extreme temperatures are a death threat to the animals. The land will go to desert. I am really worried. I have no doubt the climate crisis is happening. I feel it every day … Now we get more irregular summers and temperature increases every year,' says Cunhal".

"Barring disaster, Cunhal says he will continue to plant trees and rear animals. 'We don’t want a square metre without shade. We must treat the farm as a common good. The satisfaction is in creating something beautiful. I want to leave a landscape where everyone – humans and animals – feel good.'"