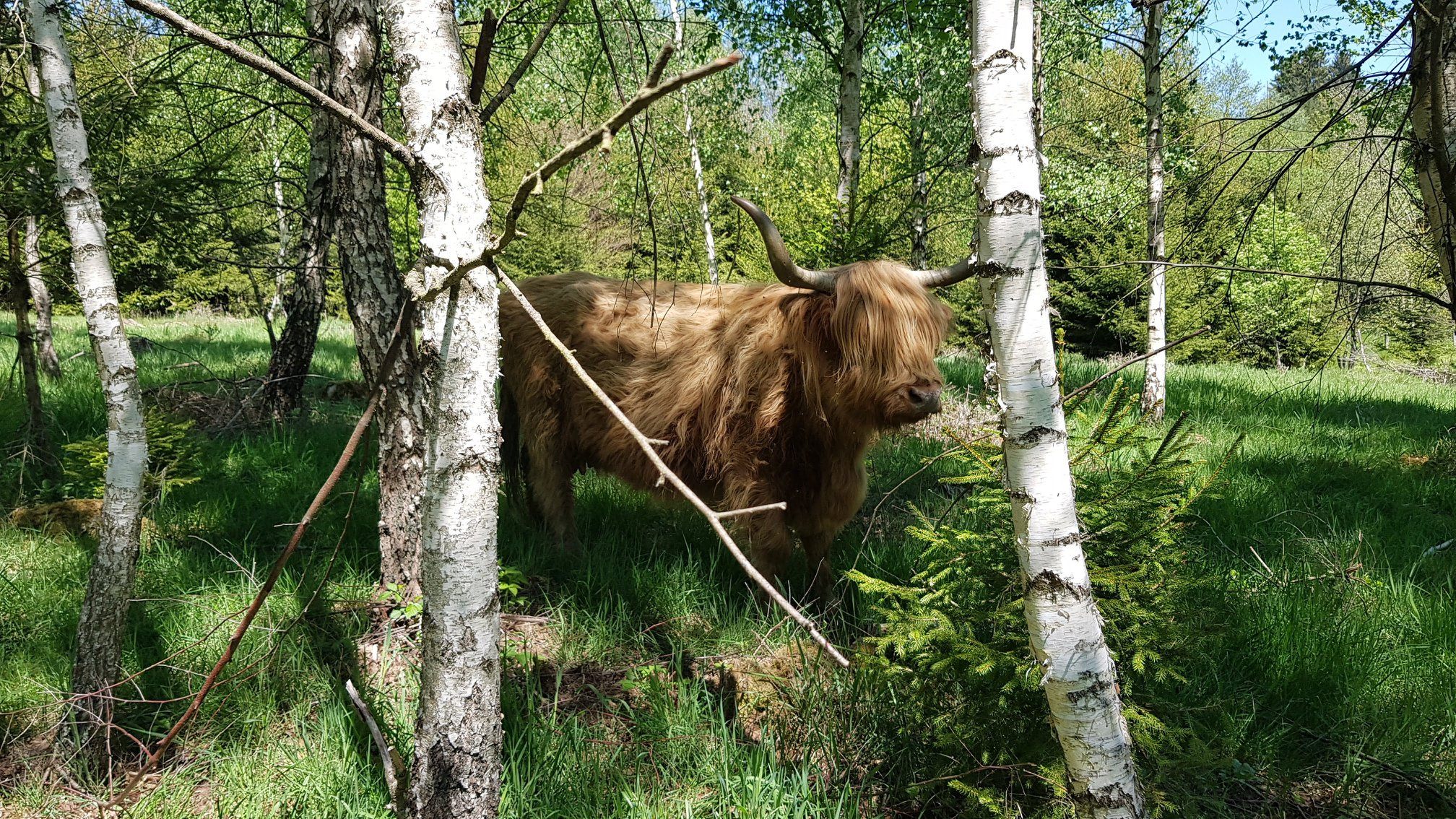 A farmer in Canada participating at WAC 2022 in Quebec

AIAF, the Italian Agroforestry Association, supported my participation at the 6th European Agroforestry Conference, held from 16-20th May 2022 in Nuoro (Sardinia, Italy - https://uninuoro.it/euraf2022). As a farmer and manager of the Tenuta di Paganico (TdP) in Tuscany (www.tenutadipaganico.it) I had the opportunity to present the TdP (one of the long-term silvopastoral site that supports AGROMIX’s Horizon Project research) during one of the final sessions of the event dedicated to farmers and chaired by Alberto Mantino and Antonio Franca.

In that occasion, Prof. Alain Oliver, one of the main organizers of the “5th World Congress on Agroforestry: Transitioning to a Viable World” (https://www.agroforestry2022.org/en), expressed his willingness to involve me in the congress which would have been held in Québec City (Canada) two months after the conference in Nuoro. The aim was to strengthen the network of farmers already engaged and this was possible also thanks to the Horizon AGROMIX project directorate which was equally committed to supporting my attendance at the Canadian congress.

I attended the workshop “Farmers’ voices 1 on Wednesday the 20th. The WCA workshops were aimed primarily at people practicing agroforestry around the world and at associations supporting them. Designed and developed in response to questions and concerns shared during satellite events organized on the sidelines of the congress, they aimed at providing participants with a space for learning, building knowledge and discussing common agroforestry concerns. Some of the farmers invited were: Kumar Neeraj (India), Erminda Barosso Pacheco & Eulogia Isabel Cordoba (ColombieJustice Zvaita (Zimbabwe), ), Jacopo Goracci (Italy), Rafael Pompa (UK), Frédérique Lavallée (Canada), Jog Raj Giri (Nepal), Yvan Perreault (Canada).

These workshops were accessible to all delegates and free of charge online.

During the congress, there was high interest in the papers presented: both those concerning scientific results and those related to practical farm agroforestry systems. The congress raised many opportunities to interact with researchers and farmers from around the world, although too many parallel sessions perhaps fractionated the number of participants too much.

The last day of WCA was devoted to different field tours. I attended the "Visiting on-farm silvoarable agroforestry trials and a sugarbush in the centre du Quebec Region" where it was possible to explore different intercropping agroforestry systems schemes (50 to 65 trees/ha) with hybrid poplars and different hardwood tree species associated with crops in rotation (corn, soybean, barley, forage crops), including an interesting explanation of various results on crop yields, soil microbial community structure and diversity, soil carbon stocks and microclimatic conditions. In addition, I could visit a maple syrup production system, and participate to a lecture on such an enchanting production which was followed by an interesting guided tasting of maple syrups of different qualities and made through different production methods.

Given the exchange opportunities and contacts made, some of which already materialized immediately after my return to Italy, such moments of discussion provided by the Canadian congress have laid a solid groundwork for a fruitful and effective involvement of an ever-widening network on agroforestry systems.

Perhaps just setting the basis to look forward to the next World Congress on Agroforestry, which will be held in the Republic of Rwanda in 2025.